A woman has a right to live, love and reject. No one can compel a woman to love him & she has an absolute right to reject. They have their own space like man, in our society.A Woman’s Right are not to be compromised.

In India women are always treated as a second class citizen. But if we go through the Indian history, the rich culture of our India, woman had been treated equally. They had the right to choose, love and reject. With the change in time, there has being an advancement in technology and development, but not of the society.

“There is no chance for the welfare of the world unless the conditions of women are improved. It is not possible for a bird to fly on only one wings”- Swami Vivekananda.

Society vs Her Right’s..

A girl committed suicide because of her ex-lover continuous harassment and eve teasing. When she was in relationship with the accused, her father had filed a rape case against him. For some reason or other she rejected the accused in the future. The man has continuously hurt the self-esteem of the girl for rejecting her such that leaving her with on other option other than suicide. In her death bed, when 80% of her body was burnt, she gave a dying declaration against the accused.

A bench of Justices Dipa Misra, A M Khanwilkar and M M Shantanagoudar looking into the case said that the harassment caused to her had become insufferable. The father had deposed that the girl had told him many times about the various incidents and he had complained to the village head. All this amounts to active part played by the accused. It is not a situation where someone feels humiliated on a singular act. It is a different situation altogether. The young girl living in a village was threatened and teased constantly.

Before the case went to the Supreme court, the apex court awarded 7 years jail and Rs. 10000 as a fine, to the accused.

The court noted that harassment has become a pernicious, horrid and disgusting practice surely bear enough grounds to violate a Woman’s Right. The court has refer to the Indian Journal of Criminology, which has categorised eve teasing into 5 heads-

“We are at pains to state that in a civilized society eve-teasing is causing harassment to women in educational institutions, public places, parks, railways stations and other public places which only go to show that requisite sense of respect for women has not been socially cultivated,” the bench said. A Woman’s Right are not just parts of few legal actions but also are to be accepted socially. 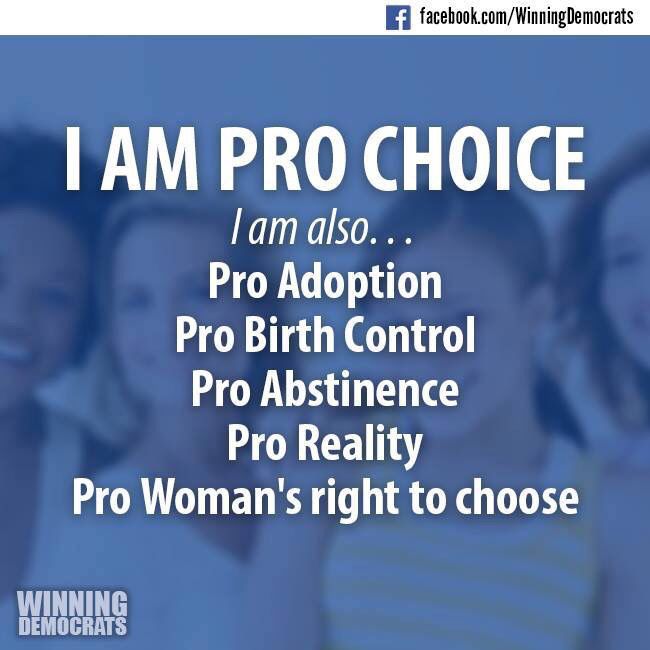 No one can take the fundamental right from a woman, just because she is a woman. She has ever right to life, freedom and choice, whether in case of love, life or career. It has to be socially accepted and respected. The right to live with dignity under the Indian Constitution can’t be violated by obnoxious instances of eve teasing at public place. A woman has every right to turn down a man- be it a stranger, acquaintance, friends or relatives. Being a man it may hit their ego, but all can do is deal with it.

“One is compelled to think and constrained to deliberate why the women in this country cannot be allowed to live in peace and lead a life that is empowered with a dignity and freedom. It has to be kept in mind that she has a right to life and entitle to love according to her choice. She has an individual choice which has been legally recognized. It has to be socially respected. No one can compel a woman to love. She has the absolute right to reject”,said The Supreme Court.

Also, In a civilized society, male chauvinism has no room. Egoism must screw to law. Equality has to be regarded, as it is one of the basic principle of our Constitution.
Stronger laws will help, but the biggest challenge is to build the society that recognize woman as autonomous beings.

At last it’s all about her… A Woman’s Right To Choice – To Love.. To Reject..